The ninth official award ceremony of the World Automotive Components International Awards will be held in Moscow on October 28.  This year, in addition to the usual voting, which started in August and will run until October 20, 2021 on the award website https://mak-award.ru, there were three additional stages of voting at trade shows. In St. Petersburg, Yekaterinburg and Moscow. More than 5,000 people were polled at the exhibitions. There is also an expert council for the award, made up of representatives of public authorities and other organizations working in the automotive industry; public organizations representing the interests of automotive component manufacturers; heads of major automotive wholesalers; representatives of leading scientific and educational institutions in the automotive industry; analytical agencies; and specialized media in Russia and other countries.

At MIMS Automechanika Moscow 2021 the voting for the nominations of the MAK 2021 prize was held in Moscow. Visitors filled out 1500 forms. The leader of the third stage was the company Hella.

The first two stages were held in Yekaterinburg and St. Petersburg. During Shate-M Expo autocomponents magazine held the second stage of the "World Automotive Components" contest. Traditionally at the stand of the magazine all the visitors could fill in questionnaires indicating the best industry manufacturers in different nominations. And, of course, there were prizes for everyone who voted. Each participant of the poll received their unique number, which determined the lucky ones during the prize drawing.

Global Automotive Components International Prize has been held annually since 2012, it is officially registered and has its own trade mark #617850.

During the event more than 500 manufacturers from 25 countries participated in it, and more than 200,000 people voted in consumer categories. During this time 189 laureates were awarded and more than 140 industry experts were involved.

Information support for the award is provided by more than 50 major media outlets, including TV and radio. Materials about the IAC are posted by brand representatives, distributors, spare parts stores, service stations, professional associations, analytical and marketing agencies. Information coverage before and after the award exceeds 600,000 people.

In 2019, an innovation was the establishment of personal nominations designed to recognize specialists who develop our industry and make a significant contribution to it.

Make your choice - support your favorite brand on the website of the award https://mak-award.ru/ . 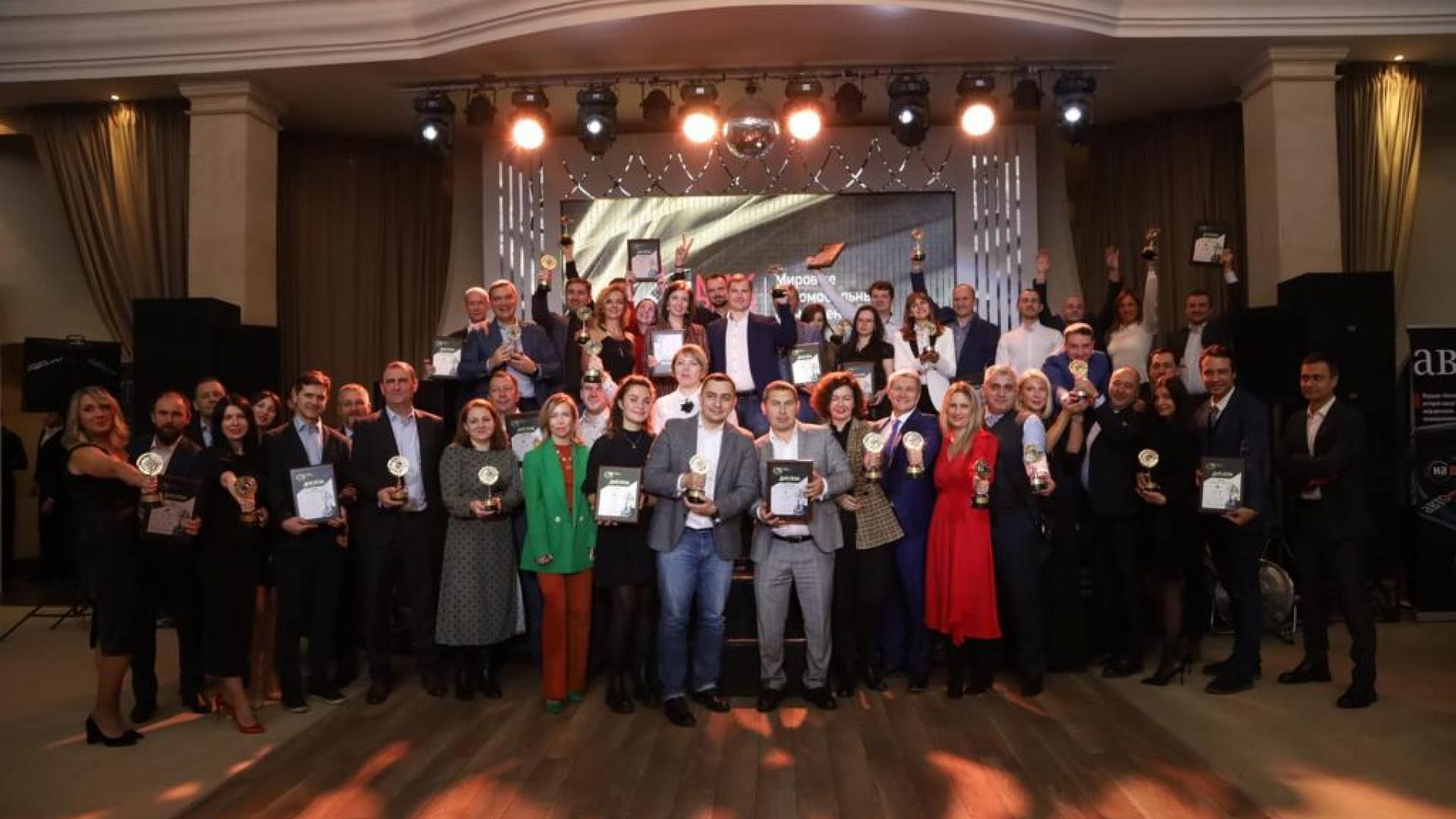 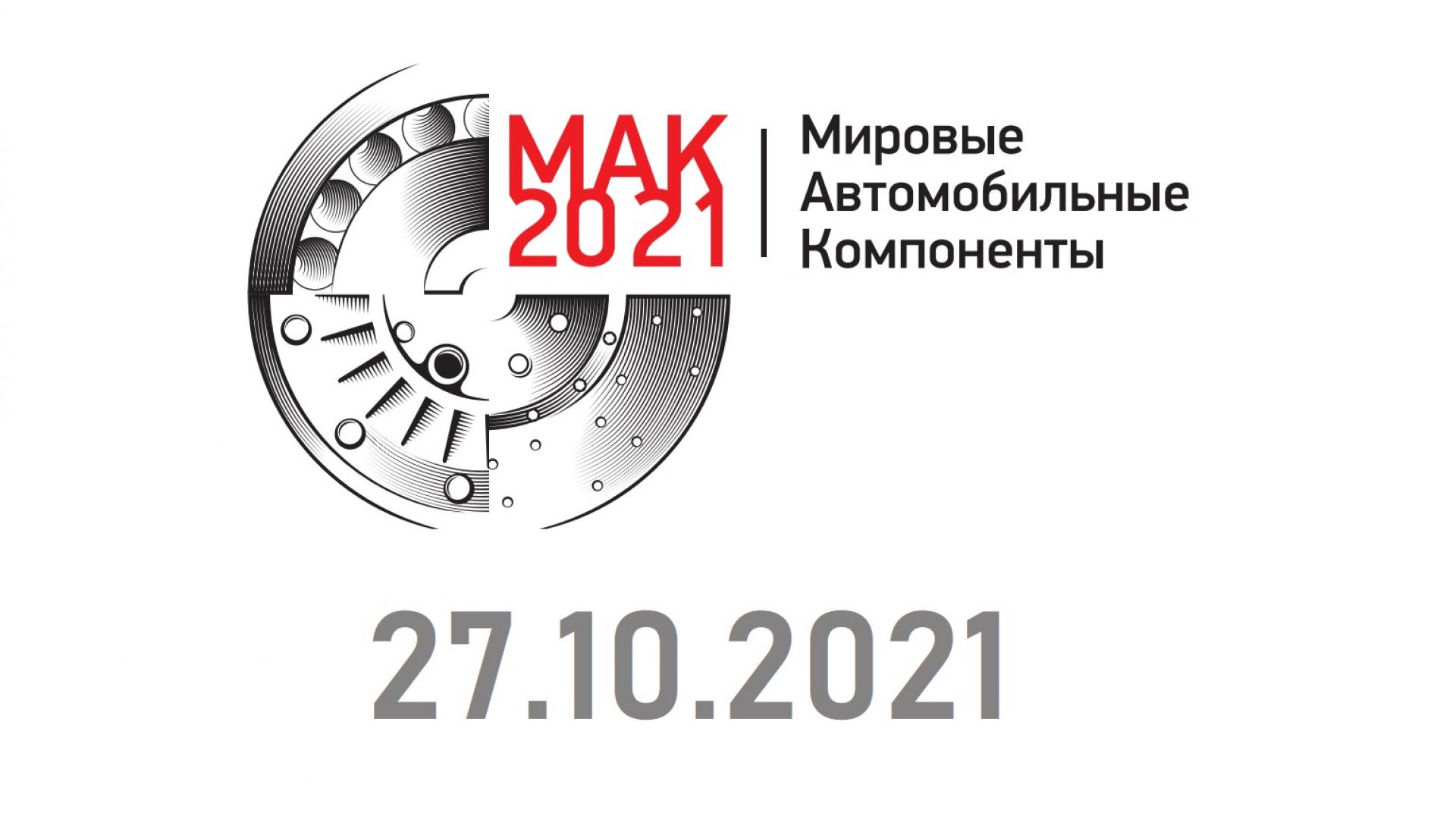 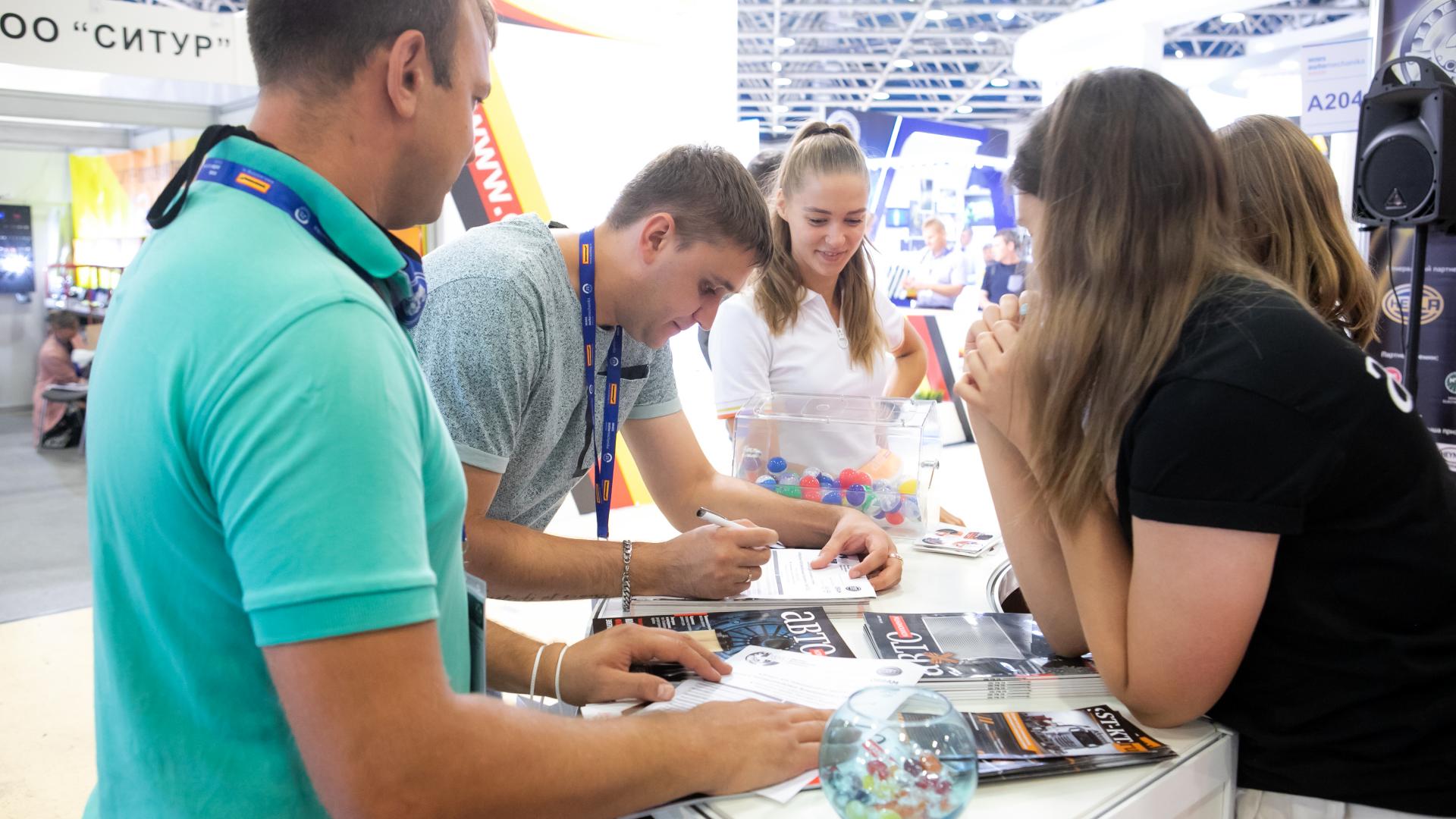 The second stage of the MAK award. Ekaterinburg